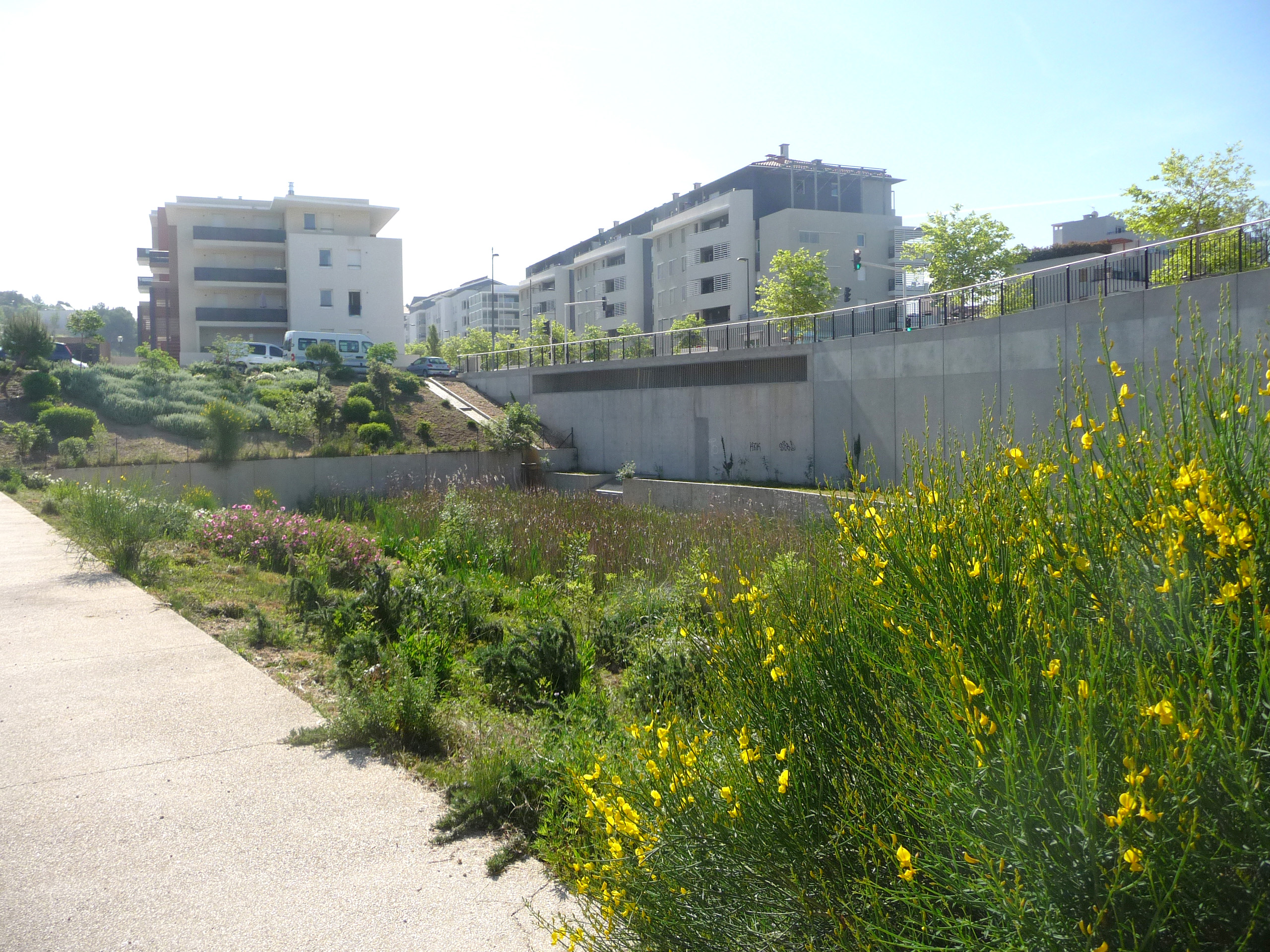 A neighbourhood in transformation 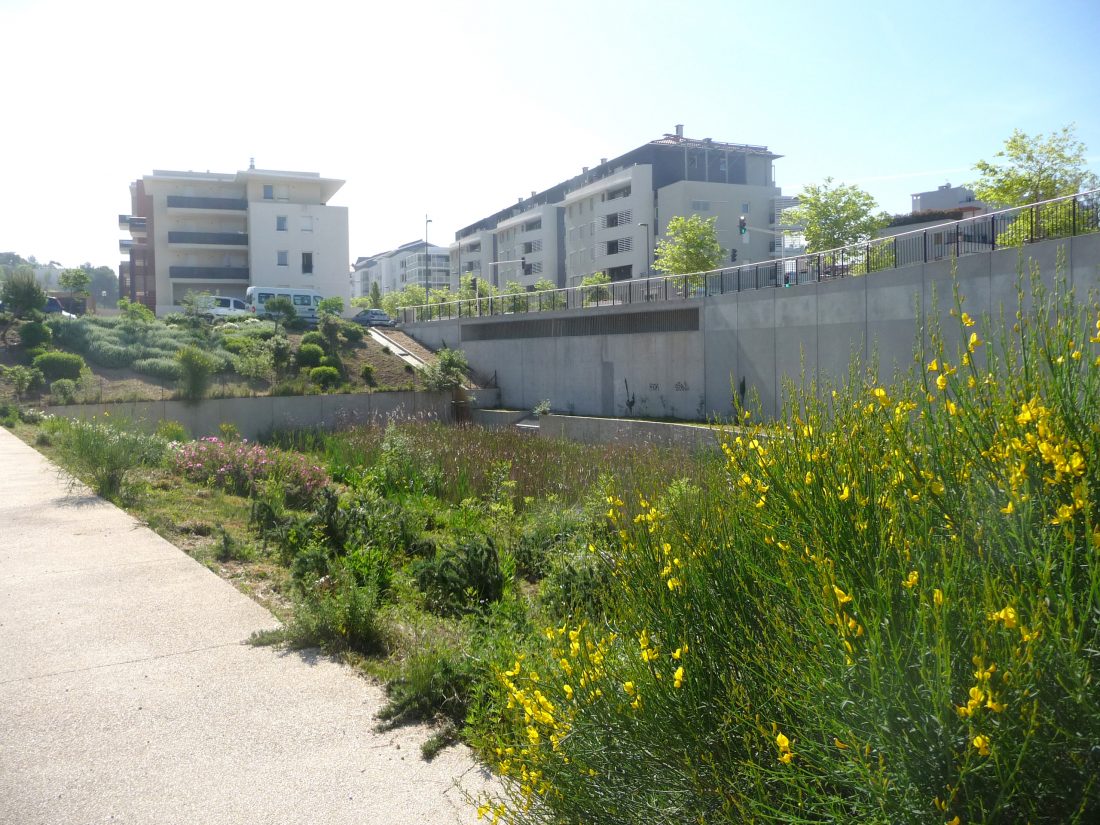 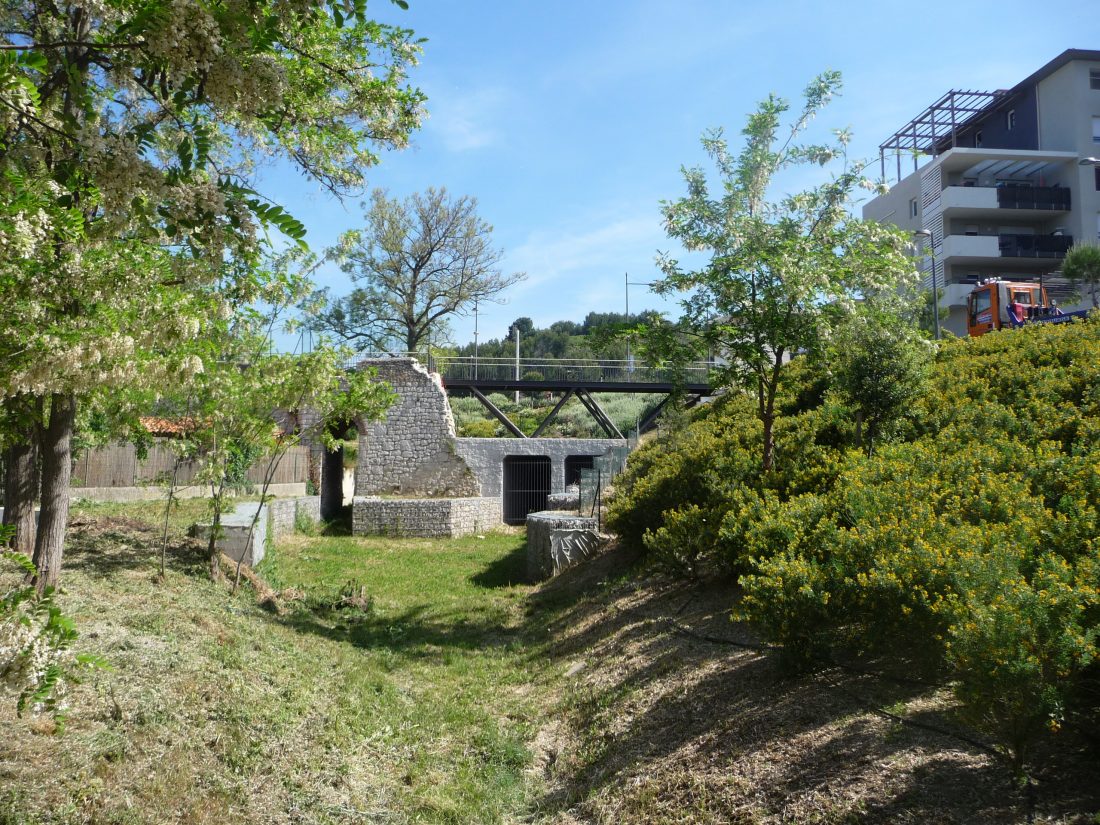 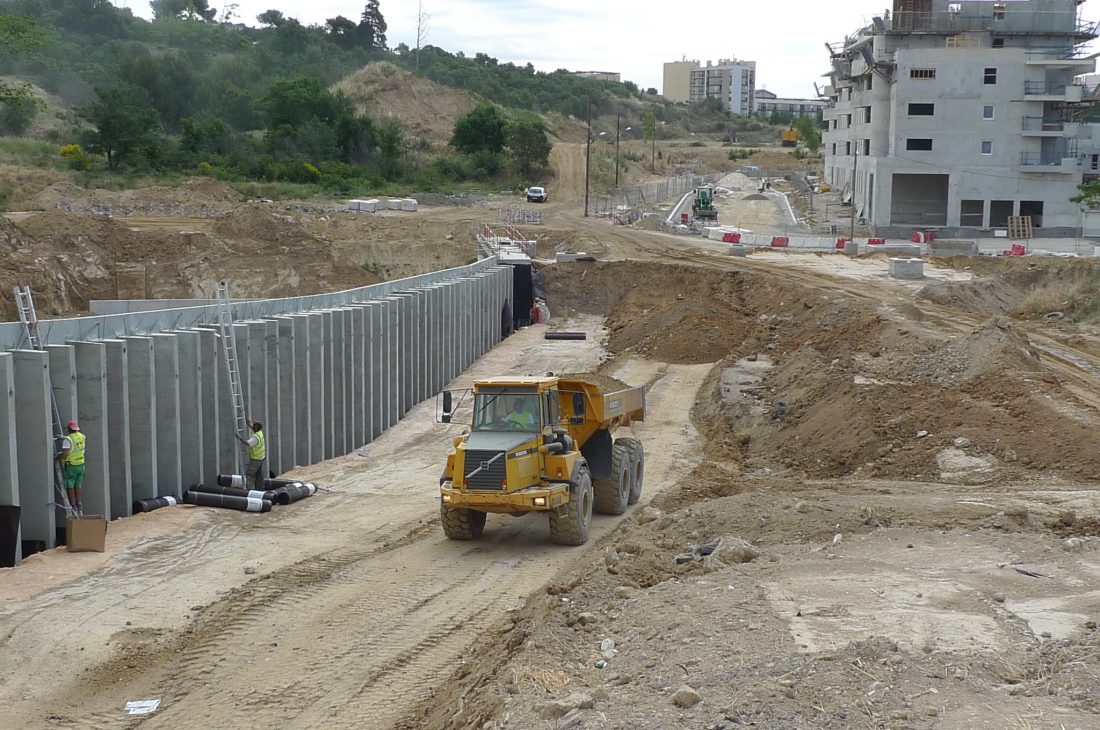 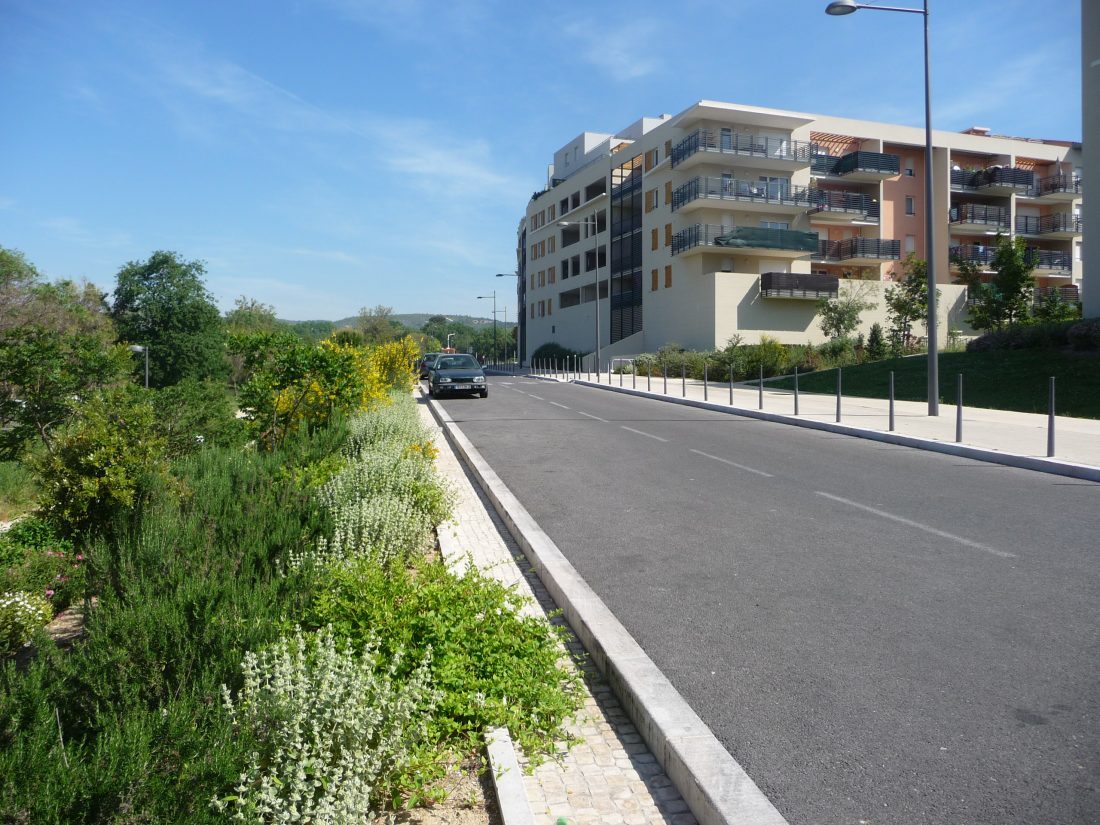 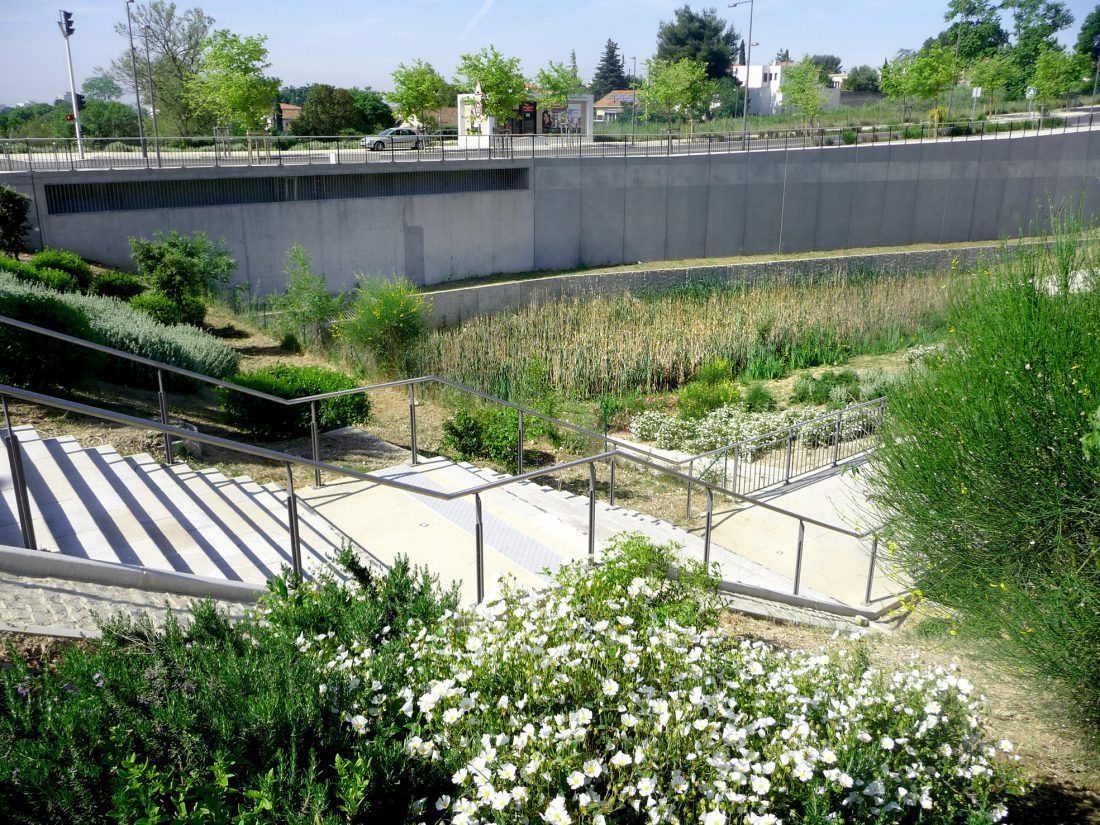 A neighbourhood in transformation

Les Hauts de Sainte-Marthe, the first phase of an overall project of 130 hectares, is a neighbourhood in transition. The site is characterised by its richness and variety, which make for a new neighbourhood full of contrasts.

Our urban planning approach resulted in a series of proposals for enriching the public space, rather than constraining it. The project highlights the contrasts both in ambience, and the varying scales of the site to give it its own character. The rainwater management systems play an active role. A major retention system for more than 10,000m3 provides the opportunity to create a flood plain at the centre of the park, and recreate a wetland that, over time, will enrich local biodiversity.

The variety of the developed spaces is the key to enhancing water flow. Whether in a stone drain channel along the street, or in a grassy drainage ditch alongside a path, the rainwater course is always visible – and constantly changing. The changing seasons facilitate the introduction of biodiversity without any need for intervention. And the wetland created in the park’s pond acts a pioneering ecosystem, helping the colonisation of the site by local flora and fauna.

Development of public spaces in the Hauts de Sainte-Marthe