Reorganising a gateway to the city 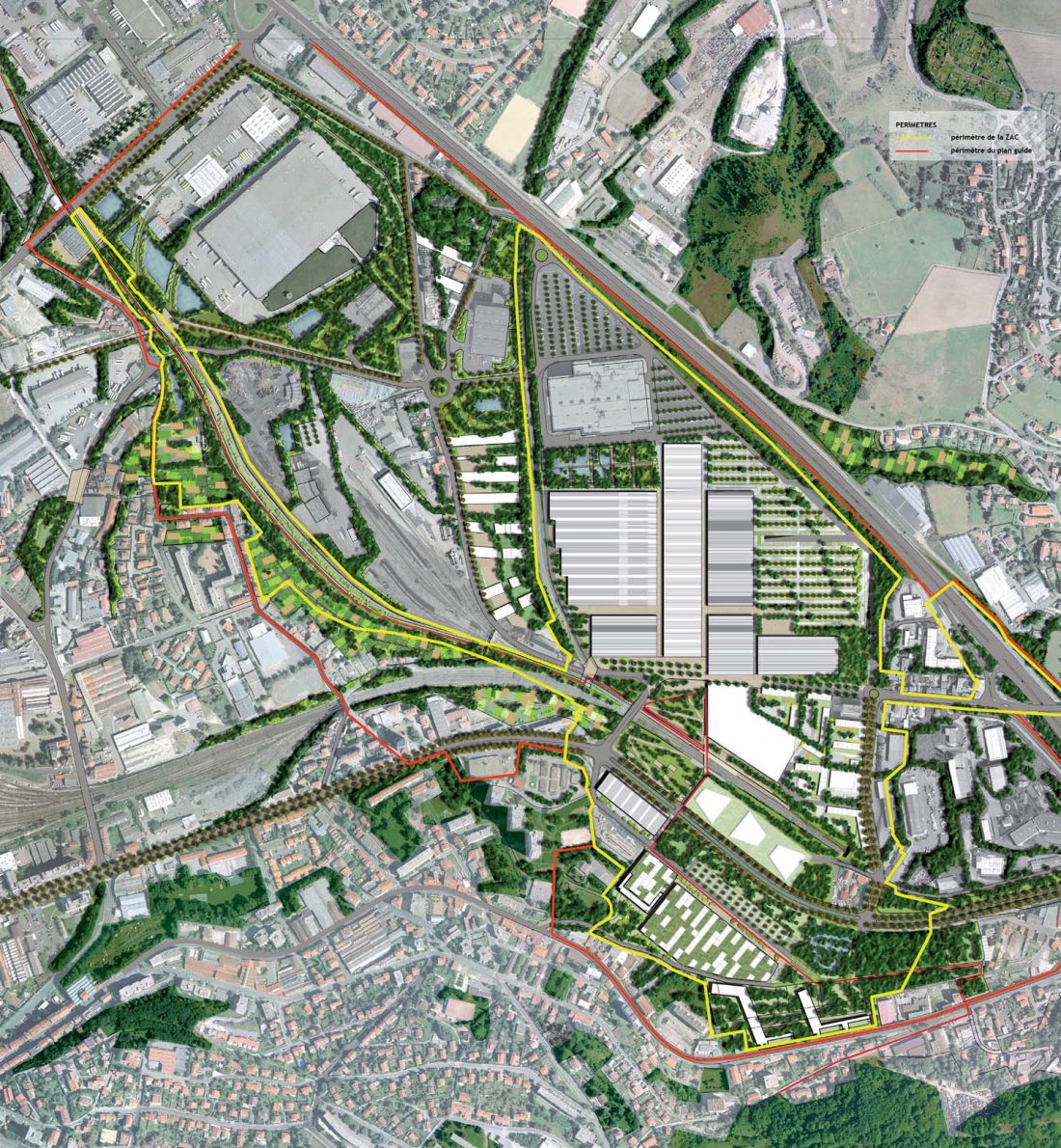 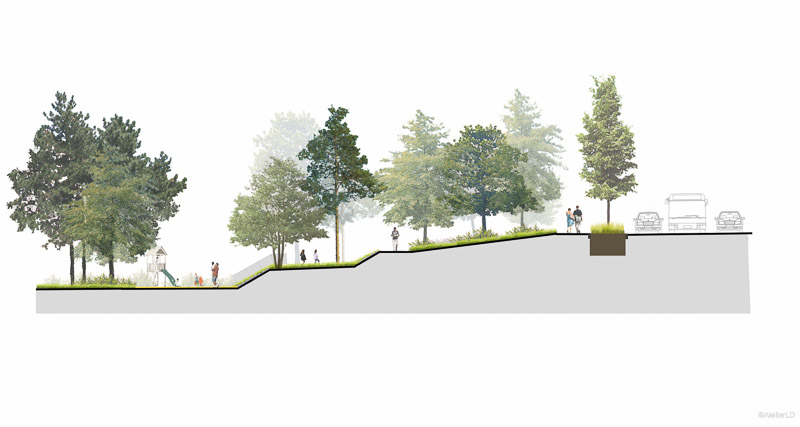 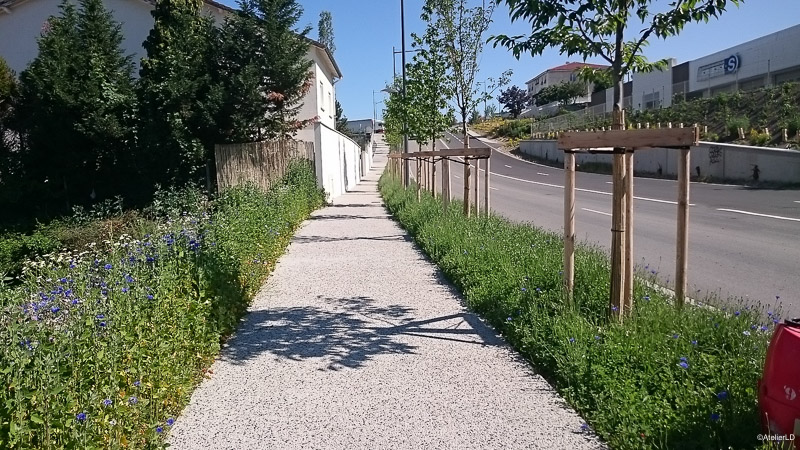 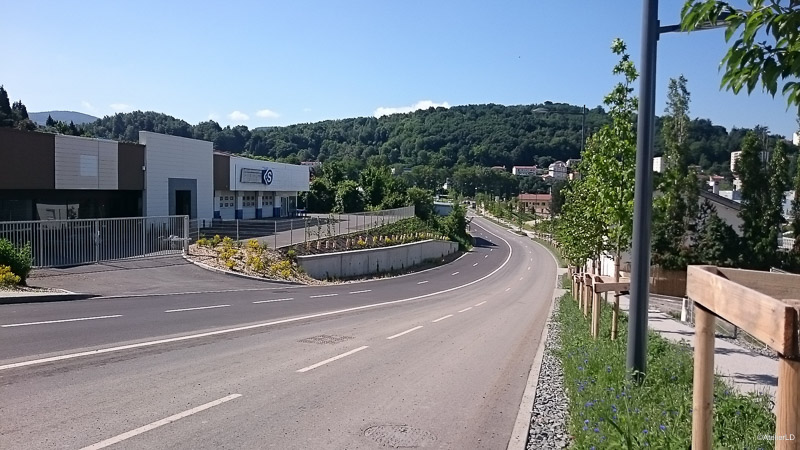 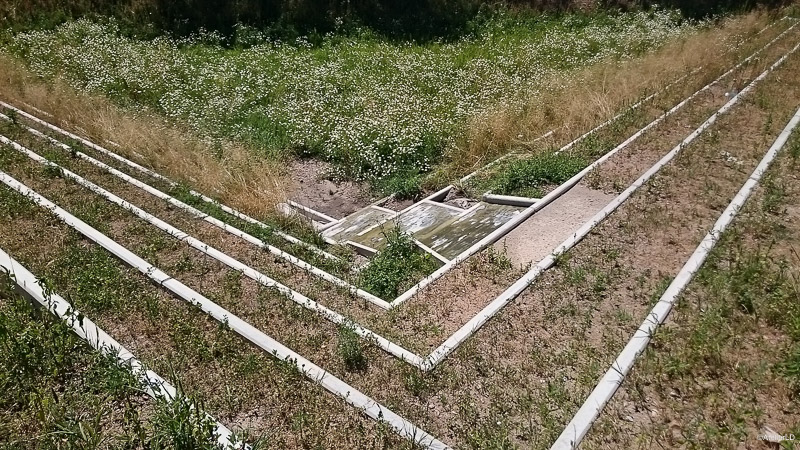 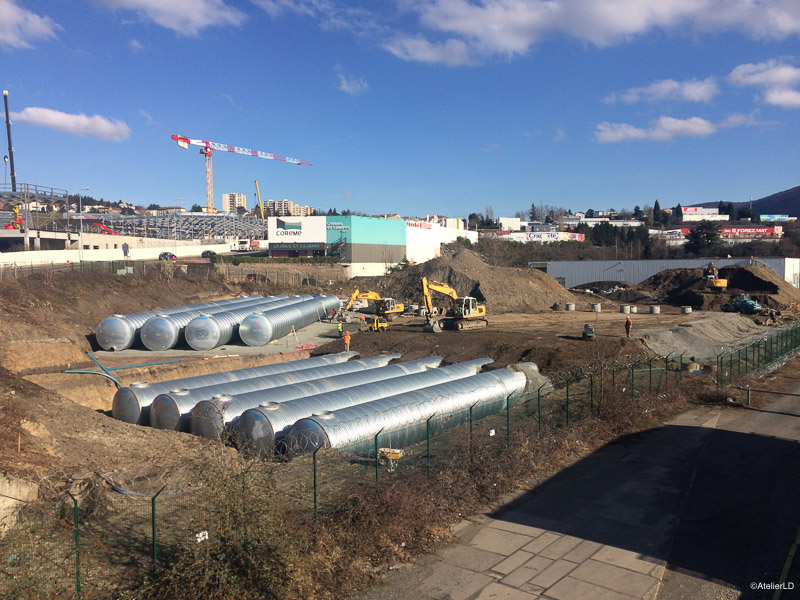 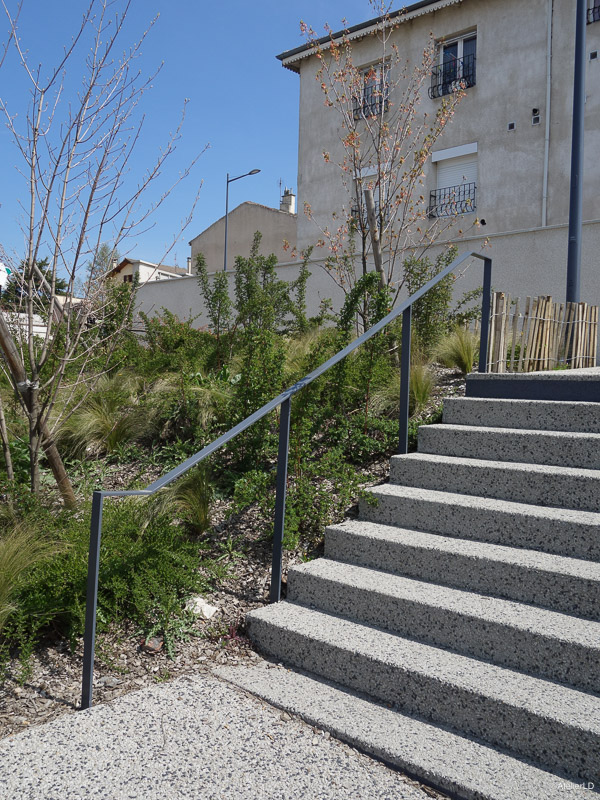 Reorganising a gateway to the city

The neighbourhood of Pont-de-l’Âne Monthieu is the gateway to the Saint Etienne conurbation, from the direction of Lyon. Built as a diverse suburb, it houses a variety of facilities: production sites, retail parks and dispersed housing.

Our project is part of an overall urban renewal process with two major regeneration challenges: to make the site accessible by every mode of transport (bikes, pedestrians, public transport) and for all users, and to reinforce the mixed usage of the site. Our proposal relies on making optimum use of the existing landscape: woods, planted embankments and allotments. The sector is set to become a link in the green belt running right through the conurbation.

The draft master plan includes the creation of a greenway the length of the Etivallière railway. This will eventually serve as a liaison for soft mobility options throughout the conurbation, connecting the Pont de l’Ane neighbourhood with key amenities such as the Geoffroy Guichard stadium or the Plaine Achille.

Urban design and enhancement of the neighbourhood’s public spaces