Nature and the city 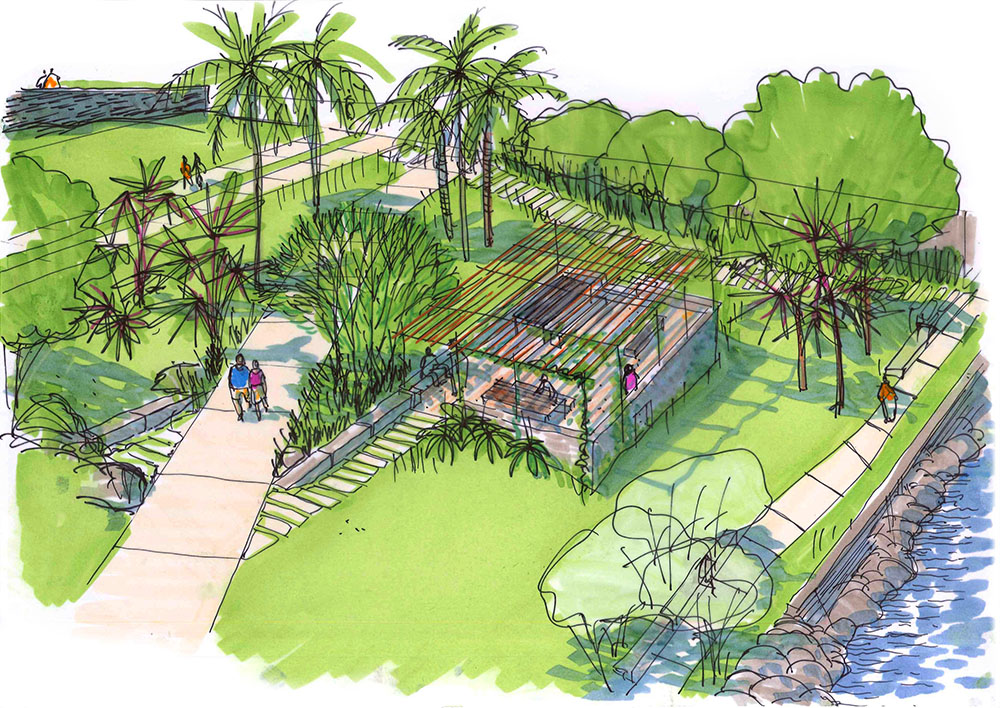 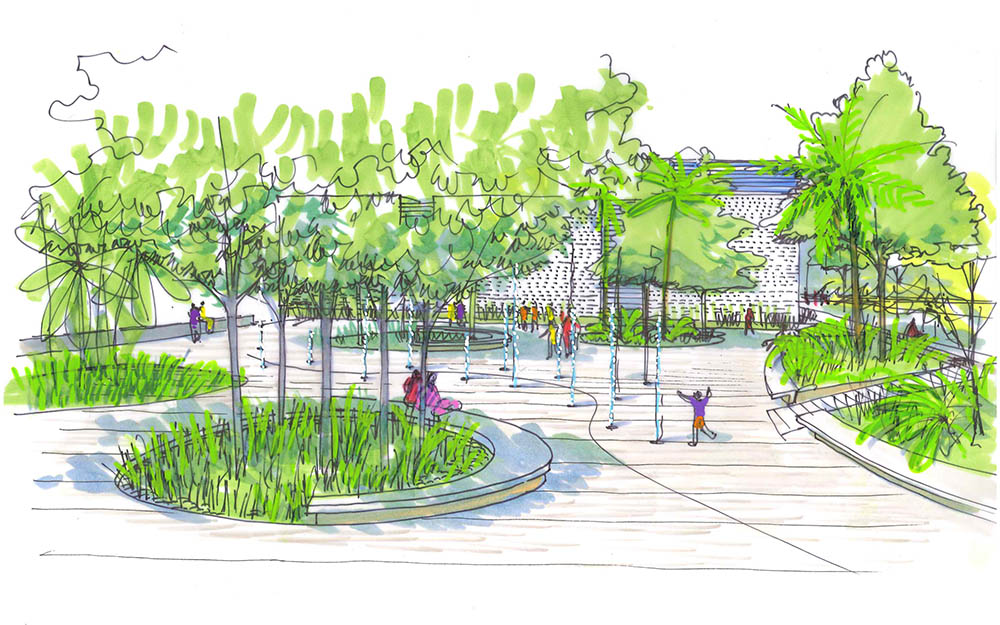 Nature and the city

The city of Saint-Pierre on Réunion Island began developing the Mail Urban Development Project (ZAC) as part of its urban renewal programme. It aims to reposition the historical centre at the heart of the conurbation, and in the wider context of the Grand Sud region.

The master plan scope of work includes the grid-pattern streets of the city centre, the upgraded Mail urban development area, and improved access to the banks of the River Abord – with a soft transition going from urban to natural landscapes.

The development’s objectives include:

Development of banks of the River Abord and the “Esplanade” public space at the heart of the Mail urban development zone – Sainte-Pierre, Réunion Island.