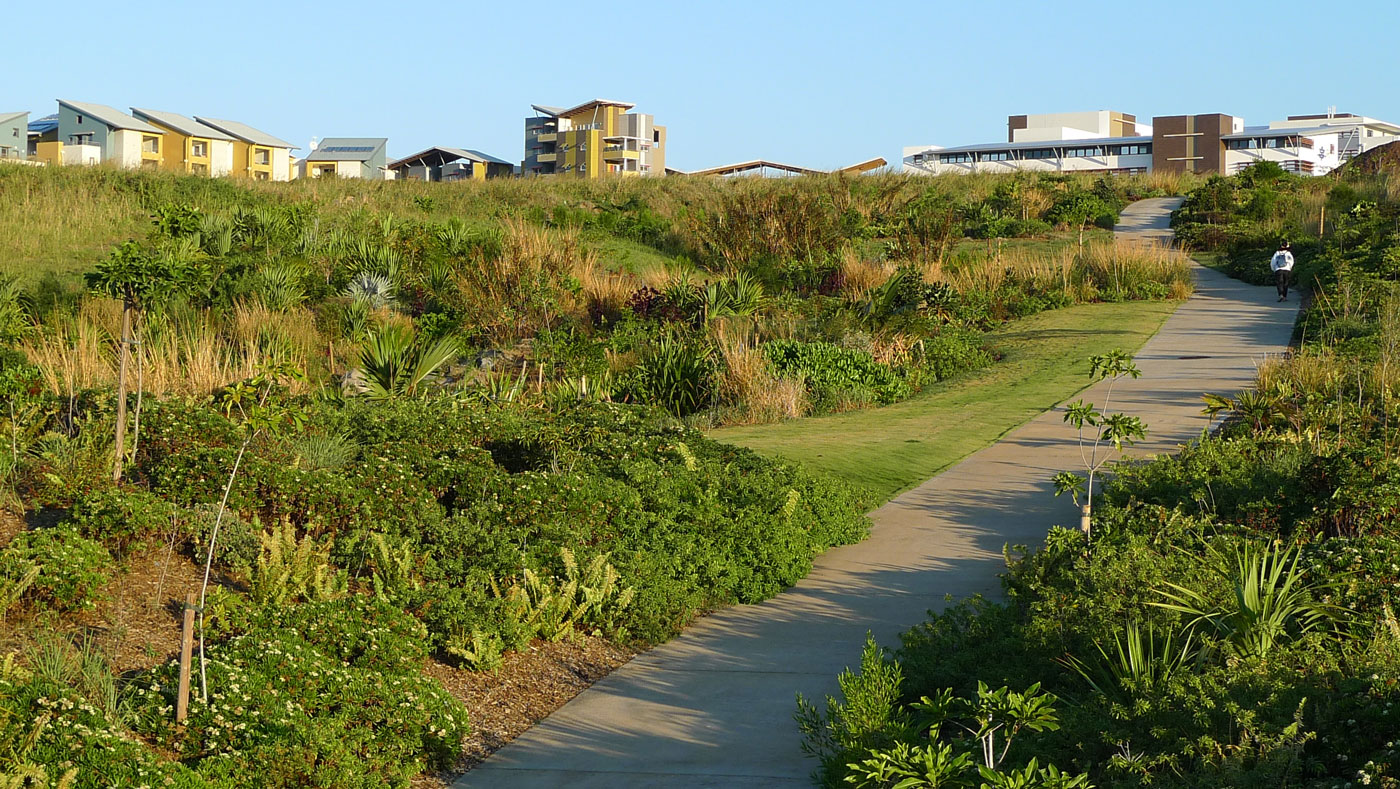 Linear parks and the urban park 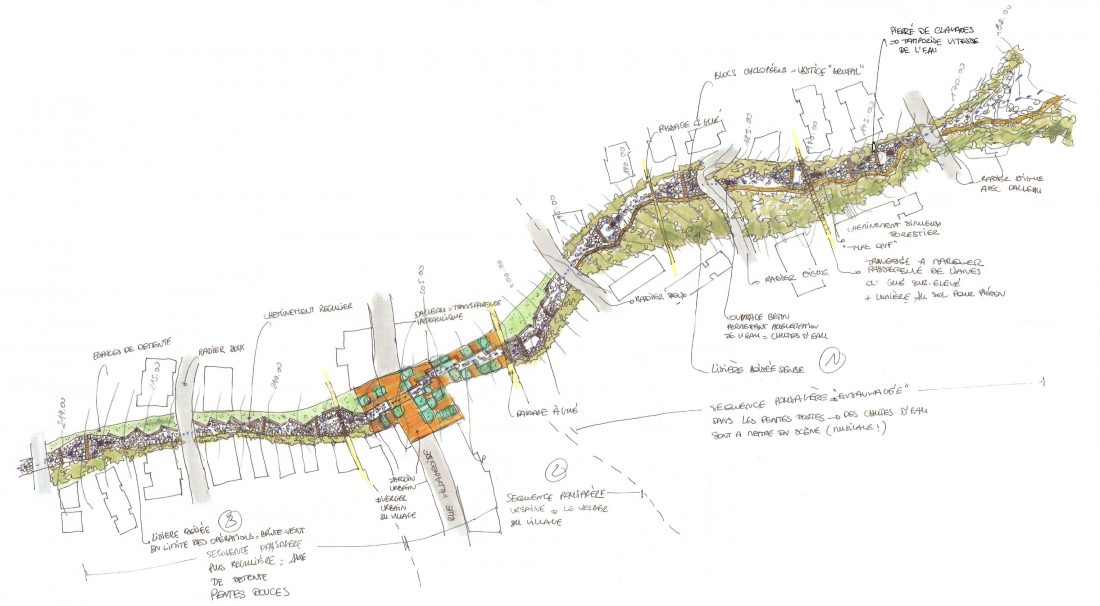 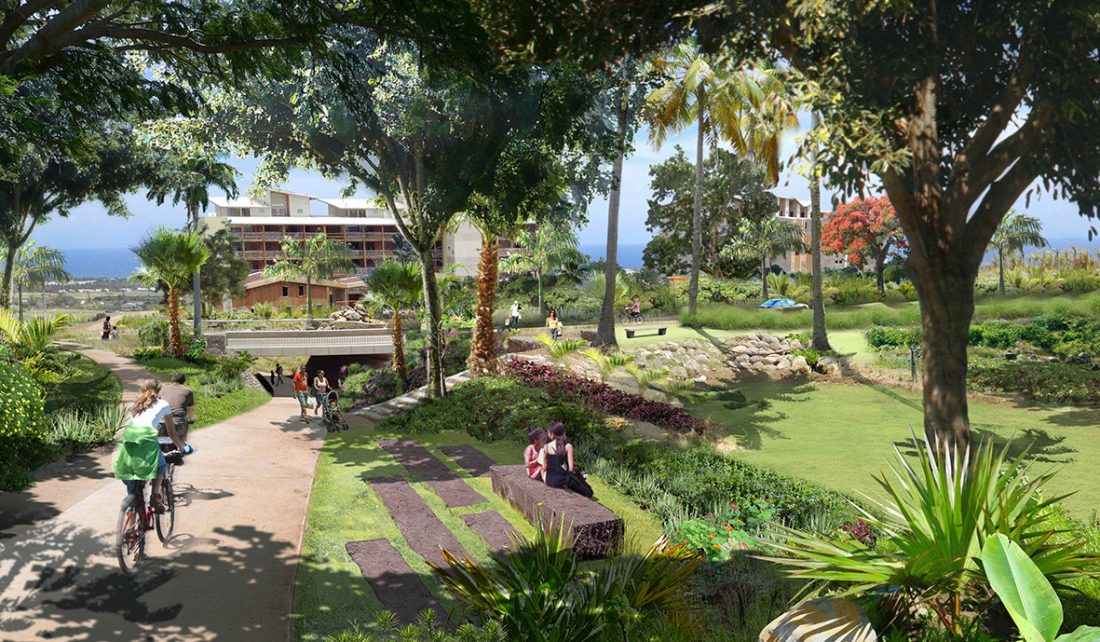 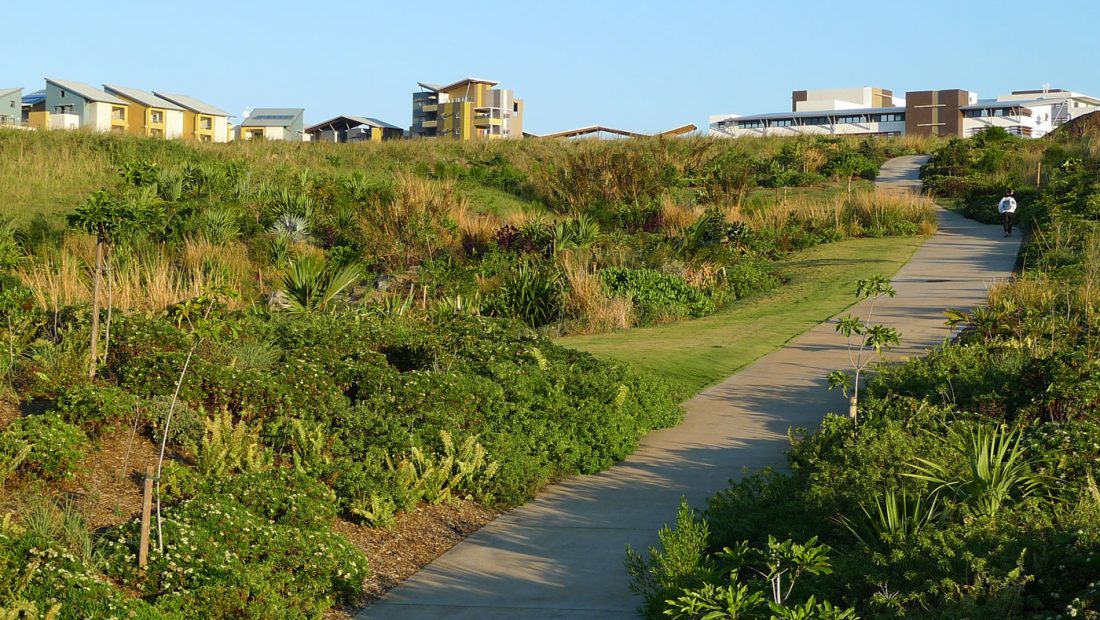 Linear parks and the urban park

The ravines formed by rainwater, essential for water run-off when cyclones hit the island, are transformed into linear parks that make the most of topographical features to create ecological corridors.

North-west of Beauséjour, the urban park marks the transition between the new residential neighbourhood, and agricultural and forested zones. This is where the water flow path and the pedestrianised walkways of the development end.

Extensive work with LEU Réunion, a landscape architect specialised in local flora, has resulted in a palette of plants based on endemic species that encourage the development of fauna (insects and birds). The landscaping and botanical work is a way of recreating local biodiversity on a site depleted by the monoculture of sugarcane.

Development of an urban park and a greenway at the heart of the Beauséjour urban development plan, Sainte-Marie, Réunion Island.